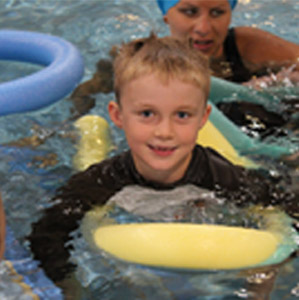 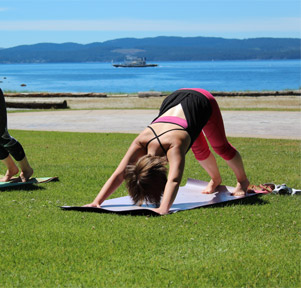 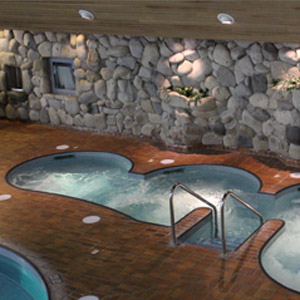 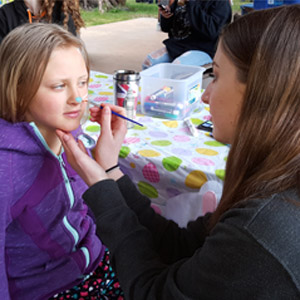 The Evergreen Theatre at the Recreation Complex is a multi functional performance facility that offers various seating and performance configurations. Operated by the City of Powell, the Evergreen Theatre is well suited for musical performances, theatre productions, conventions, seminars and film presentations. With up to date sound and lighting systems, excellent acoustics, dressing and rehearsal rooms, it has been serving the artistic performance needs of the Community since 1975.

Many events occur annually at the Evergreen Theatre including the Pacifc Region International Summer Music Academy, Festival of the Performing Arts, International Choral Kathaumixw, Powell River Film Festival, and many more community funded events and performances. The City of Powell River was named the 2004 Cultural Capital of Canada.

As the largest theatre in Powell River, it can accommodate performances for up to 720 guest and for more intimate shows, it can be converted to a comfortable 240 seat compact theatre. A full compliment of theatre technicians can assist in the delivery of your next performance.

For booking information, please contact the Facility Booking Clerk at 604-485-8909.

Tickets are $47.50 (all-inclusive), available in person at the Recreation Complex Front Desk.

With his 19th album, “Miles to Go” (2019), COLIN JAMES is getting back to the blues. Wait a minute, you ask, hasn’t Colin James always played the blues? Yes, but back when signed to his first record deal, his producer explicitly told him not to play any blues, because the label expected a pop hit. “National Steel” (1997), was James’ first full-on blues album. It landed him on folk festival bills alongside the likes of John Prine and John Hiatt. Blown away by James Cotton’s performance of “One More Mile” at the Winnipeg Folk Festival, the song became the title track to the new album; bookending it in electric and acoustic versions. It wasn’t until “Blue Highways” (2016) that James found himself on a blues chart. The album spent 10 weeks at No. 1 on the Roots Music Report’s Blues Chart. It also landed him one of his biggest hits, the Willie Dixon song “Riding in the Moonlight”.

“Blue Highways”, an album of blues covers recorded with his touring band, was always intended it to be the first of two installments. Now we have “Miles to Go”, in which James records nine new covers of his favourite artists (Howlin’ Wolf, Muddy Waters, Blind Willie Johnson, Blind Lemon Jefferson, Little Willie John, Robert Johnson, etc.) and adds two originals, “I Will Remain” and “40 Light Years”.

“Blues has always been a pass-it-forward kind of thing,” says James. “It’s also surprisingly hard to write. You have to be careful how modern you get in your phrasing. Certain writers can write a song that sounds like it was done 40 years ago, but it’s deceptively hard. All my life I’ve tried to bring vitality to older songs. Hopefully my dedication to it is what floats it over the mark.” So much of Colin James’s career has pointed him to this moment; joyfully tangled up in the blues, which, as he notes, “is the only genre where you can maintain a young profile at the age of 53.” 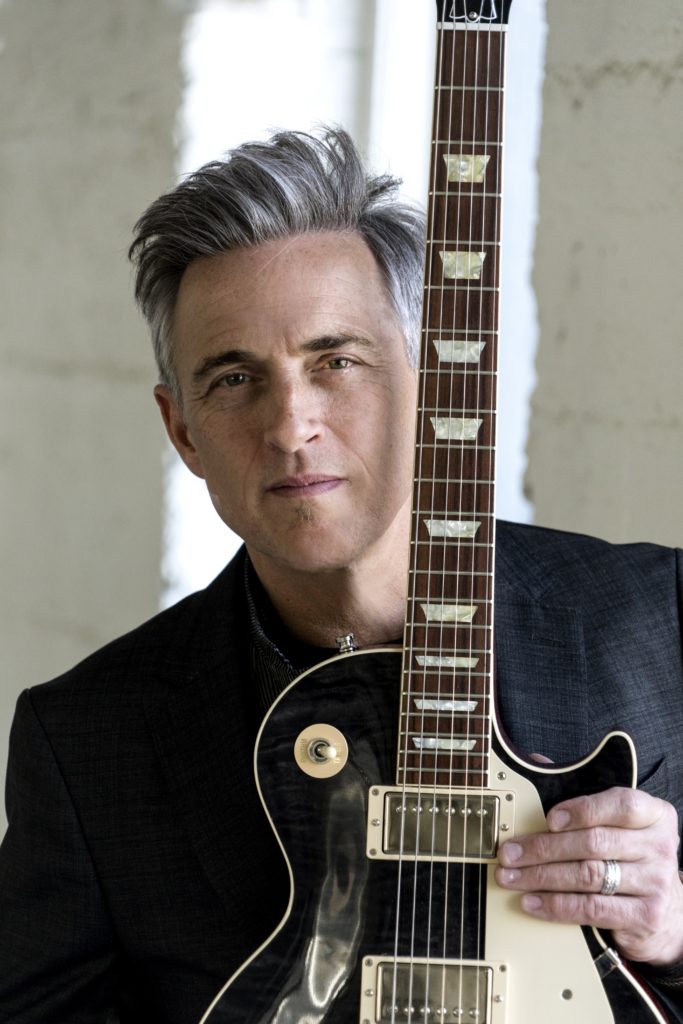